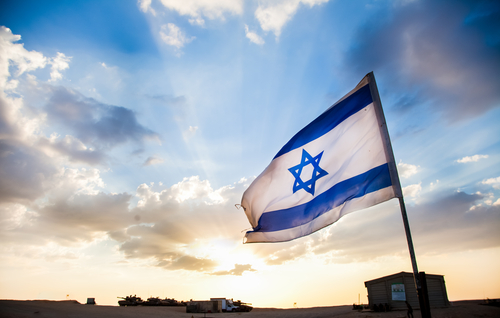 Xfone filed a court petition alleging the agreement between the two companies violates its own network agreement with Cellcom to build-out a 4G network across the country, which was signed six months ago.

Although the partnership between Xfone and Cellcom was approved by the Antitrust Authority in Israel, it is still awaiting final approval from the Ministry of Communications.

In a statement, Xfone said although it was against the proposed agreement between Electra and Cellcom, it was not opposed to including Electra in a three-way partnership to develop a new 4G network.

Globes said Xfone was an early bidder for Golan Telecom during its lengthy hunt for a buyer, before the company was finally acquired by Electra in early January 2017. Terms of the acquisition deal included Cellcom providing a loan to the company and dropping a long-standing legal dispute, and the pair also signed a ten-year network sharing partnership.

In addition to the action filed by Xfone, reports also suggested fellow operator Partner Communications is considering mounting its own objection to the Golan acquisition on the grounds it had been part-funded by Cellcom.