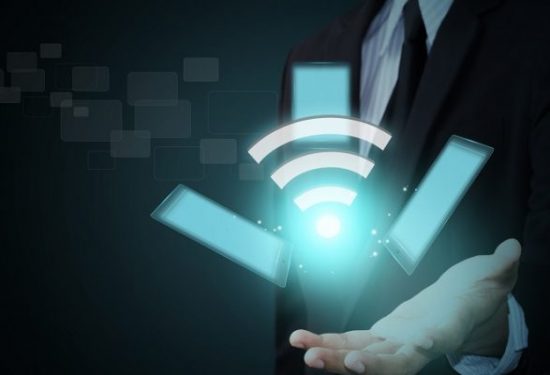 The Wi-Fi Alliance unveiled updated naming conventions for Wi-Fi technologies in a bid to make it easier for consumers to judge service quality and allow device manufacturers to simplify connection definitions.

Under new branding protocols devices previously referred to as 802.11ax will become Wi-Fi 6; 802.11ac will be renamed Wi-Fi 5; with 802.11n identified as Wi-Fi 4. The Alliance is also set to introduce a certification system for Wi-Fi 6 equipment in 2019.

In a statement, the organisation said new terminology would help users define which generation of the technology their device could support. Device manufacturers and OS vendors, it added, would be able to use visual indicators to differentiate between the type of connections available to users.

Wi-Fi Alliance CEO Edgar Figueroa said: “For nearly two decades, Wi-Fi users have had to sort through technical naming conventions to determine if their devices support the latest Wi-Fi,” adding the new branding would help both consumers and the industry.

A number of the sector’s largest companies, including Intel, Broadcom, Qualcomm and Ruckus Networks, backed the move.

Qualcomm SVP and general manager for connectivity and networking Rahul Patel said: “The Wi-Fi Alliance generational naming scheme for Wi-Fi is an intuitive and necessary approach to defining Wi-Fi’s value for our industry and consumers alike”.

Broadcom senior marketing director for wireless communications and connectivity Vijay Nagarajan added: “This simple, generational representation will let consumers differentiate phones and wireless routers based on their Wi-Fi capabilities, helping them pick the device that suits their needs best. When they see that their device contains Wi-Fi 6, they will know that they have the best wireless connectivity on the market.”