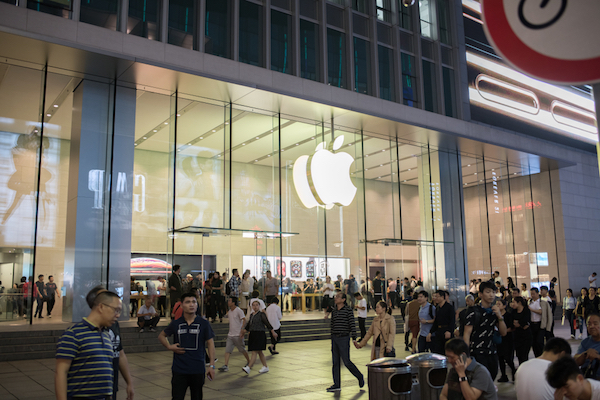 Apple is set to cutback on hiring in some departments but stopped short of implementing a total freeze, as the company feels the impact of weaker than expected iPhone sales.

Bloomberg reported that CEO Tim Cook revealed the hiring cutbacks to employees a day after he sent a letter to investors at the start of January 2019, warning that the company was bracing for a year-on-year decline in revenue for its fiscal Q1, shaving $5 billion from its guidance.

The decline was put down to weaker iPhone sales, in part due to poor performance in China.

In a meeting following the disclosure, Cook told employees some divisions would reduce hiring, but added that he didn’t believe a hiring freeze would be an appropriate solution, according to Bloomberg sources close to the matter.

The chief executive is also yet to determine which divisions will face hiring cutbacks, but key departments, such as Apple’s artificial intelligence team, are not expected to face difficulties and will continue to recruit at a strong pace.

The move will also not affect plans to open a new office in Austin Texas or expansion plans in Los Angeles, where the company is fleshing out its original video content ambitions.

Bloomberg pointed out that Apple has hired new staff at a significant rate over the past decade. The company recruited 9,000 workers in its most recent fiscal year, taking the total up to 132,000, while adding 7,000 a year earlier.