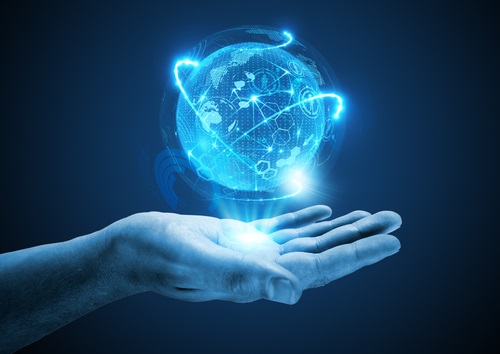 Vodafone Group joined some of the world’s largest operators in the Open Network Automation Platform (ONAP) project, as part of its drive to develop and promote technologies enabling rollout of NFV and SDN.

The group was formed to promote the use of open source technology and deliver a common platform for network automation services across the telecoms industry. In addition to operators and vendors, the ONAP community includes nearly 1,000 developers.

ONAP pointed to Vodafone’s scale and commitment to network virtualisation technology as providing a boost to the group’s abilities.

“With its scale, experience and focus on such a significant group-wide transformation, Vodafone is extremely well-positioned to help drive the ONAP initiative from design through to practical implementation across the industry,” it stated.

Vodafone Group’s head of network virtualisation, Fran Heeran, said the company had joined as part of its ongoing NFV initiative, and to drive new developments.

“We look forward to contributing to and driving this exciting initiative as Vodafone continues to implement its network virtualisation transformation program,” Heeran said.

“Vodafone’s membership demonstrates the company’s commitment to open platforms and open source in helping to drive innovation and transformation across the telecommunication industry, especially in the areas of SDN and NFV.”

As a result of the partnership Vodafone’s customers around the world will be able to access IBM’s cloud infrastructure through the operator’s private cloud.