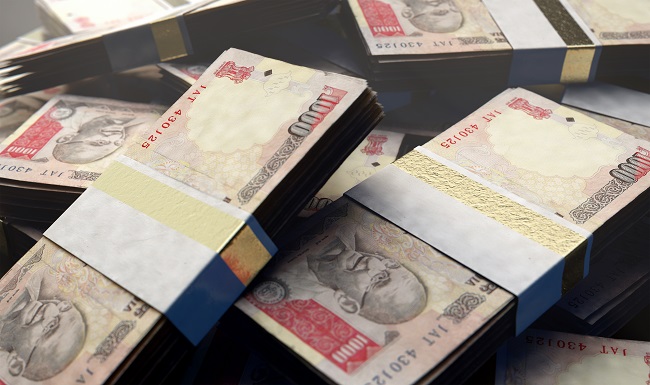 Indian operators Vodafone Idea and Bharti Airtel were tipped to miss a deadline for paying adjusted gross revenue (AGR) dues to the government, with the pair waiting for a court ruling on legal challenges to the fees.

Local newspaper Deccan Herald reported the companies had informed the Department of Telecommunications they would not meet the deadline of 24 January, but intended to make the payment next week after their petitions are heard.

It is unclear whether the delay to making the payments will result in additional fees.

In total, the decision hit the industry with a bill of INR933 billion in additional licence and spectrum usage fees.

Airtel has been busy raising funds through a share and bond issue, worth $3 billion, to help cover the fees, while Vodafone Idea set aside funds from a rights issue conducted in 2019.

However, Vodafone Idea chairman Kumar Mangalam Birla warned in December 2019 it would consider shutting down if it doesn’t get relief from the fees.

Deccan Herald added Reliance Jio, which owes INR177 billion for the same fees, is expected to meet the deadline: the operator made provision for the bill in its latest financial results.