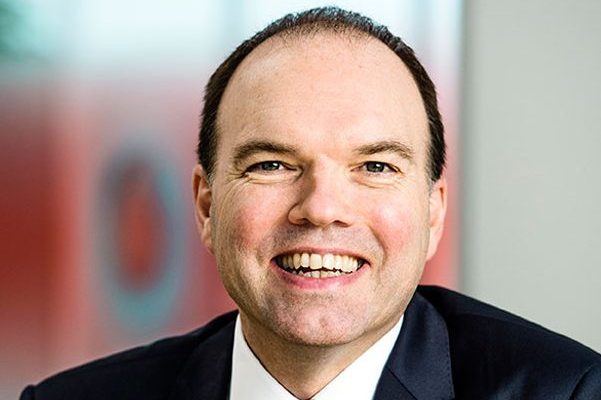 “Our reputation with consumers is just ahead of the tobacco industry, and in Europe the operators only have themselves to blame for the activities of the regulators given the protectionist approach that has been adopted.”

“The mobile telecoms industry is the enabler for digital transformation and we’re operating in the ‘sectors of sectors’. This is clearly understood in the US and Asia, but not in Europe. There should be much more collaboration between operators, for example we’ve now missed the boat on rich messaging [RCS].”

“Roaming within Europe was a ‘pain point’ for our customers which the operators chose to ignore. This only changed once the regulators stepped in and forced change and competition. We’ve been opaque with our customers and we need to win back their trust by adopting a much more transparent approach.”

Setting out the future direction for Vodafone, Reed confirmed that he had revised the company’s strategy to focus on being a purpose-led organisation; to cut its environmental impact by half; deepen the engagement it has with customers; and simplify the service and products offering.

“We also want to build a collaborative model with like-minded operators that have similar investment plans to ourselves.”

“We’re not going to partner with anyone or everyone, only those who share our vision. We have already announced 5G network sharing plans with Telecom Italia and O2 in the UK, and we’re actively looking for more joint deals such as these.”

The Vodafone CEO also expressed concern with the limited number of infrastructure suppliers that the company now has to choose from. “There are three major players and this leads to a very concentrated supply chain, whereas we need greater choice and more resilience.”

Concluding, Read said: “What I would like is a new contract for the industry. I want to go out and build trust with consumers and businesses. I want to move our industry into a different space in the eyes of consumers, regulators and governments.”

“That will require also that we engage with governments to really build the vision of a digital society and how we can accelerate societal and economic prosperity together. So rather than us versus governments, I want us to be more collaborative and strategic together.”