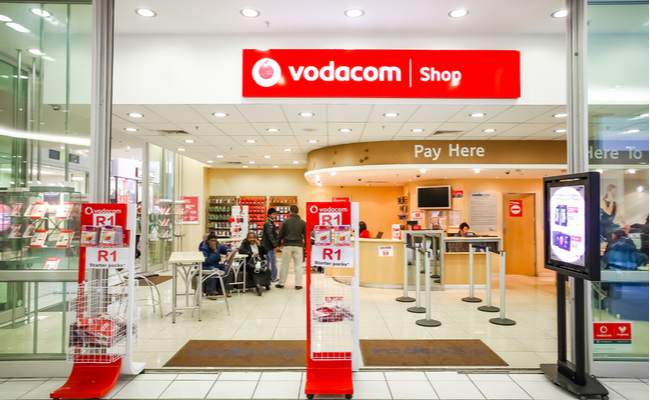 The operator used one block of 50MHz in the 3.5GHz band, temporary spectrum allocated by regulator ICASA, to “fast-track” its 5G launch and further mitigate increased traffic during the Covid-19 outbreak. The operator reported a 40 per cent jump in mobile traffic after the country introduced lockdown measures in early April.

Shameel Joosub, Vodacom CEO, said the launch in South Africa “comes at an important time as it will help us improve our network efficiency” during the state-of-emergency.

“This is largely due to the allocation of temporary spectrum by ICASA, which has already mitigated the network congestion we have experienced since the start of the lockdown period”, Joosub added.

Joosub outlined ambitions to launch its 5G network earlier this year after signing a roaming agreement to use Liquid Telecom’s 3.5GHz spectrum.

In 2018, Vodacom claimed to have launched the first 5G service in Africa, with a FWA set-up in Lesotho.