Vivendi wants 4 seats on TI board 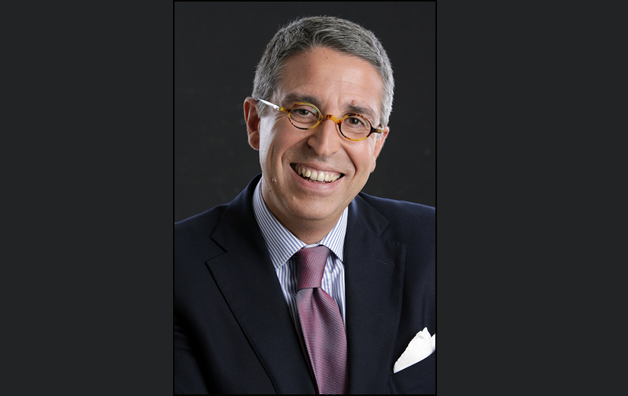 Vivendi wants four of its high profile executives on the Telecom Italia board of directors, as it seeks more influence over its strategy.

This would increase the number of board members from 13 to 17.

Vivendi, which owns more than 20 per cent in the Italian incumbent, wants the proposal added to the agenda for the next meeting of shareholders, set for 15 December.

The company wants to use its interests in Telecom Italia as a way to build up its strategy in Southern Europe to distribute content, based around its French pay-TV business Canal Plus, as well as its universal music group subsidiary.

Niel has now built up a position to own more than 15 per cent in the operator to potentially become the company’s second largest shareholder.

Vivendi’s Puyfontaine recently said Niel’s interests in the company came as “a real surprise”, but maintained that it did not change Vivendi’s long term plans.

Both parties also said that they did not act in concert in building up the stake, following concerns from Italian regulators Consob.

Telecom Italia said its board is set to meet in the coming days to review Vivendi’s request.