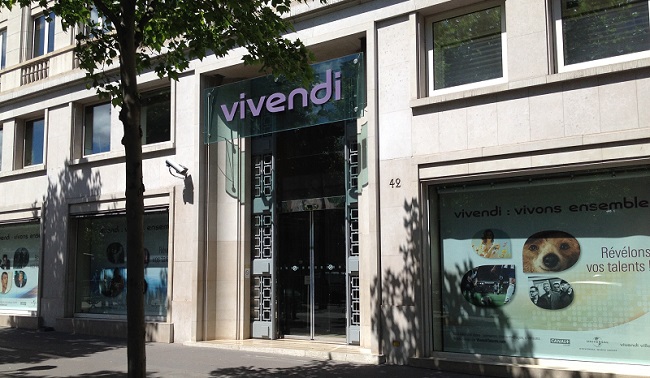 Vivendi chairman Arnaud de Puyfontaine dismissed shareholder comments the company had lost its war in Italy, reiterating a target to drive Telecom Italia into becoming a key player in Europe.

During Vivendi’s AGM de Puyfontaine, who also sits on the Telecom Italia board, said the operator offered a great deal of potential and the French media company is in it for the long-haul.

“Rome wasn’t built in a day and it takes time for these long projects,” he said. “The motivation of Vivendi was being able to build an ambitious pan-European venture. If you look at the two countries that are closest from a historical cultural standpoint [that is] Italy and France.”

“Telecom Italia is a company that offers a great deal of potential. It’s a company we want to partner over time and we want to make it a key player in the field of European telcos,” he added. “The road has not been an easy one up to now, [but] Telecom Italia’s AGM allowed Vivendi to send a signal, very well received, and resolve to contribute to the long-term future of Telecom Italia.”

Vivendi is Telecom Italia’s biggest single shareholder, but has been regularly at loggerheads with authorities, senior management and other investors over the running of the company for some time.

The French company lost control of the operator’s board in May 2018 and subsequently launched a campaign to try and replace members of the new executive team. This is in addition to criticising a number of decisions about the running of the company, including the sacking of former CEO Amos Genish.

Having put forward a proposal ahead of Telecom Italia’s AGM to remove several board members Vivendi backed-down on the morning of the meeting and publicly backed the company’s current CEO, Luigi Gubitosi.