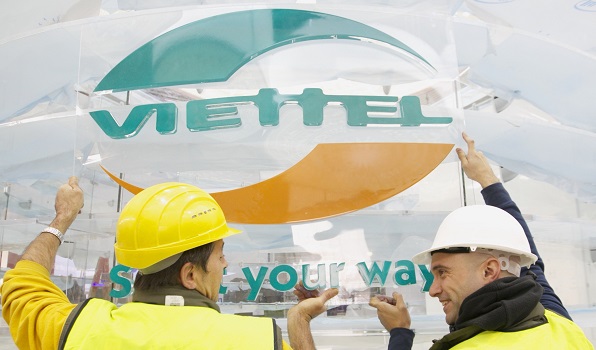 Viettel, the largest mobile operator in Vietnam, opted to deploy network gear from Ericsson and Nokia for its 5G rollout and avoid equipment from Chinese vendors.

Le Dang Dung, Viettel’s CEO, was quoted by Bloomberg as saying: “There were reports that it’s not safe to use Huawei. So Viettel’s stance is that, given all this information, we should just go with the safer ones.”

He added: “We are not going to work with Huawei right now. It’s a bit sensitive with Huawei now,” Bloomberg wrote.

Together with Ericsson, Viettel in May demonstrated the first 5G connection in Vietnam. It received a trial licence in January to use the 3.8GHz and 28GHz bands for tests in Hanoi and Ho Chi Minh City and already invested about $40 million in 5G.

Viettel, with a 41 per cent market share by subscribers, was previously a big Huawei customer.

Its rivals also aren’t looking to Chinese equipment vendors for 5G gear, despite their growing global footprint and attractive prices.

MobiFone, also granted a licence for 5G network tests, selected Samsung as its equipment supplier while Vinaphone, which is yet to receive a trial permit, reportedly entered into a partnership with Nokia.