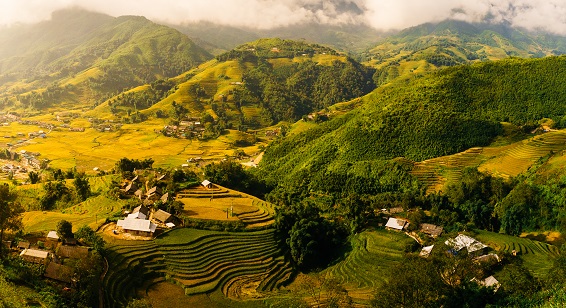 The Vietnamese state announced plans to sell large stakes in Mobifone and Vietnam Posts and Telecommunications Group (VPTG) by the end of 2020, alongside a number of other interests, Bloomberg reported.

In the past, Vietnam has struggled to garner investment into the many state-owned businesses operating in the country. Only 35 of the 127 companies earmarked for share sales in 2017 have completed the process.

Reports state the government plans to sell “up to” 49 per cent of its shareholding in both Mobifone and VPTG, which owns mobile operator Vinaphone.

The operators are two of the three dominant players in the Vietnamese mobile market. Figures from GSMA Intelligence for Q2 placed Vinaphone as the third-largest player by connections (including cellular IoT), with a share of 22 per cent. Mobifone ranked second on 34 per cent share, while market leader Viettel had 41 per cent.

Vietnam’s latest sale will see the government dispose of a range of stakes in 93 companies, in sectors ranging from energy to banking and manufacturing.

Subscribe to our daily newsletter Back
Previous ArticleMobile Mix: Samsung’s vision of the future
Next ArticlePaytm eyes content-driven user boost