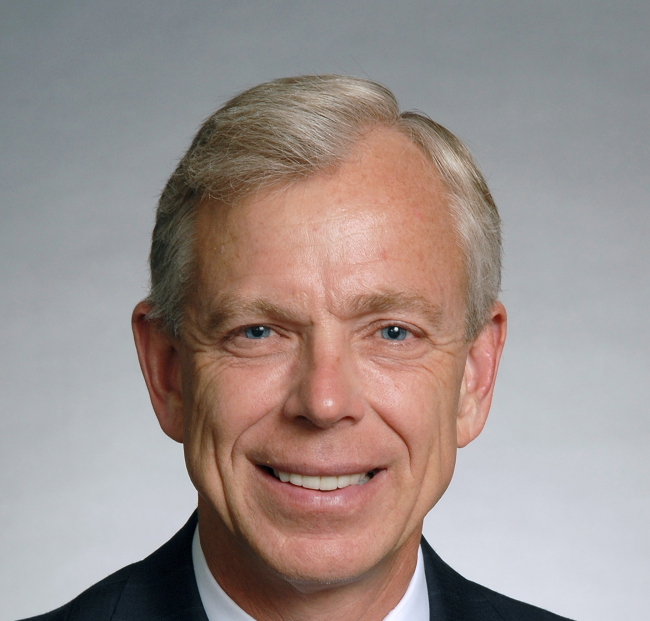 Thanks to recently passed tax reform in the US, Verizon projected its tax rate will drop from between 34 per cent and 36 per cent in 2017 to between 24 per cent and 26 per cent in 2018. But, rather than throwing money at the network or its 5G efforts, McAdam noted during a Q4 2017 earnings call the operator plans to use the expected savings primarily to strengthen its balance sheet.

McAdam explained boosting the balance sheet will allow the operator to move quickly on 5G investments once use cases have been vetted.

“We have been disciplined in our approach to capital allocation since the inception of Verizon,” McAdam said, adding: “To us, it’s very inconsistent that just because tax reform comes through we’re all the sudden going to draw the line in a different place or lose that discipline. What tax reform does do, it gives us great flexibility that, once we’ve proved to ourselves that we can get a reasonable return on invested capital, that we can accelerate very rapidly.”

Employee investments
McAdam announced in a CNBC interview on Tuesday (23 January) around 155,000 employees will each receive 50 shares of restricted Verizon stock. During the earnings call he noted it is “vital” employees share in the “success of not only tax reform, but the overall performance of Verizon”.

After the passage of changes to the tax code in December 2017, companies including AT&T and Comcast announced $1,000 bonuses for employees. But just after announcing those perks, both AT&T and Comcast laid off hundreds of workers. At Comcast, more than 500 sales employees were let go, while AT&T fired around 2,000 workers nationwide throughout December.

In a statement to Ars Technica, AT&T said it was adding workers in parts of the business which are “experiencing higher customer demand” and adjusting the workforce where demand declined.