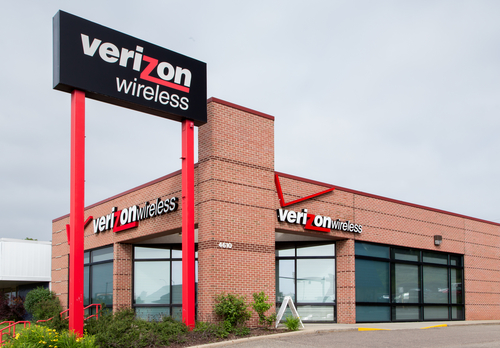 Verizon said it will launch fixed-wireless 5G service in up to five markets in 2018, starting with Sacramento, California.

The US operator indicated it will roll out wireless residential broadband service in three to five markets in 2018, with the inaugural launch coming in the second half of the year. Additional markets will be announced at a later date, Verizon said.

Verizon CTO Hans Vestberg called the announcement a “landmark”, adding: “The targeted initial launches we are announcing today will provide a strong framework for accelerating 5G’s future deployment on the global standards.”

The operator reported the launch will not have a material impact on its capital spending plan for 2018, noting spending levels are expected to remain consistent with the past few years.

Verizon conducted trials of fixed-wireless 5G in 11 markets using 28GHz spectrum throughout 2017. At an investor conference in May, CEO Lowell McAdam reported field tests of the technology yielded “substantially more” propagation than expected. McAdam added fixed-wireless 5G would allow Verizon to expand its TV and broadband footprint at a “miniscule” cost.

On Wednesday (29 November), Verizon estimated the initial market opportunity for 5G residential broadband services to be around 30 million households.