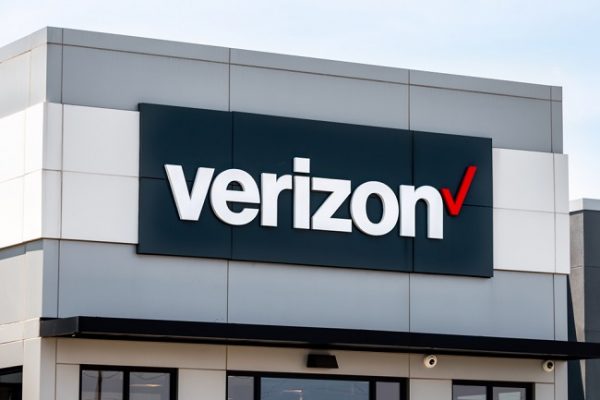 Verizon prepared for another round of layoffs in its Media division, as it moved to address continued losses at the unit.

CNN reported around 150 employees will go across several teams. A representative told the news agency the move is part of a continued campaign to restructure the business around areas it believes it can “differentiate” and swiftly expand.

The representative added it is investing in premium content, e-commerce and building user communities.

Verizon Media revenue fell 2 per cent year-on-year to $1.8 billion in Q3. While this marked its fifth consecutive quarter of decline, the company noted in its earnings statement revenue trends were improving, with gains in “native and mobile advertising” offset by declines in the desktop sector.

The division shed nearly 800 employees in January, after Verizon slashed the value of the business by $4.6 billion at the end of 2018.

Another 200 employees were transferred to WordPress parent Automattic when it purchased blogging website Tumblr from the operator in August.