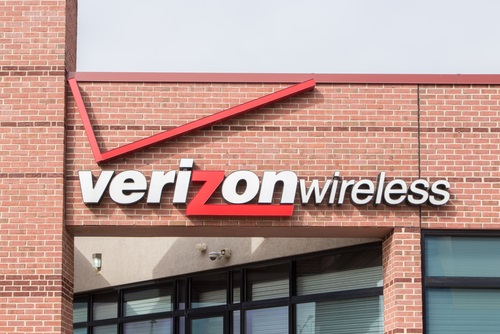 Verizon confirmed it is no longer allowing customers to activate 3G devices, as the operator moves to shut down its CDMA network and reuse the spectrum for LTE.

In a statement to Droid Life, the operator noted subscribers will be able to use its CDMA network until the end of 2019, but said the decision not to accept any more 3G device activations is meant to enable “a smooth transition to 4G LTE capable products and services”.

The substantial lead time for the device changeover isn’t surprising given a recent NPD Connected Intelligence finding that the US smartphone upgrade cycle ballooned to 32 months in the second half of 2017 from 25 months in the same period of 2016. But Verizon has been nudging customers away from CDMA for some time.

In November 2017, Mike Haberman, Verizon’s VP of network support, told Mobile World Live the operator introduced an LTE-only basic phone into its lineup – the LG Exalt LTE – in June 2017 and followed up with the launch of the LTE-only Asus Zenfone V later in the year. He noted the moves were part of a “gradual progression” toward devices without CDMA compatibility.

Haberman added around half of Verizon’s spectrum assets were devoted to LTE and said the operator was already in the process of refarming excess CDMA spectrum in the 850MHz band.

The shift comes as Verizon continues to strengthen its LTE network ahead of forthcoming 5G fixed wireless access and mobile service launches.

Verizon recently touted the deployment of carrier aggregation (CA) technology in more than 2,000 markets, and the combination of CA, 4×4 MIMO and 256QAM in more than 1,100 markets across the country.

The operator previously used the set up to hit peak speeds of 953Mb/s during a trial in Florida.