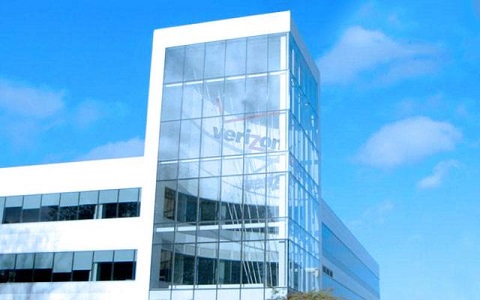 During an event in London, Verizon said the companies were able to make bandwidth changes to each other’s production networks in near real time. The operator noted the trial was the first time two-way network orchestration between carrier production networks was demonstrated anywhere in the world and hailed it as an “important step” toward enabling real-time automation across carriers.

“Before today, no one has been able to demonstrate elastic flexibility across carriers. Today’s demonstration is the first time anyone in the world has been able to flex network capacity in both directions across network boundaries.”

The demonstration comes as Verizon and Colt work with carrier Ethernet group MEF to accelerate the development of industry standards around inter-carrier business and operational lifecycle service orchestration APIs.

Verizon is also in the midst of efforts to virtualise its core network and is looking ahead to building a software-based radio access network as it migrates to 5G.