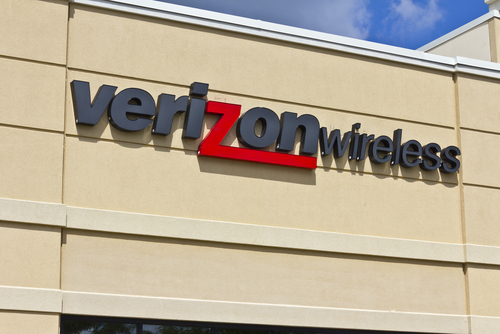 Verizon launched a new package offering its customers unlimited data, as the US market leader steps up efforts to maintain its position amid increased competition with smaller rivals.

The Verizon Unlimited package offers unlimited data, talk and text for $80 a month on a single line, with paper free billing and autopay. The operator cuts the monthly cost to $45 per user for a contract covering four lines.

The move represents something of an about turn by the operator, which dropped unlimited from its tariff lineup in 2011. In 2016, former CFO Fran Shammo explained Verizon was not interested in offering unlimited customer plans, following roll-outs by smaller rivals, arguing such a move could be harmful to their video strategies.

The revival of the unlimited package was led by T-Mobile US, the country’s third largest operator by connections, which unveiled T-Mobile One last year.

With unlimited, consumers are able to stream content rich applications including video and music without having to worry about data caps, or having to pay additional fees.

Verizon’s decision to relaunch an unlimited tariff appears to be a response to slower customer additions during Q4.

The company added 591,000 retail postpaid customers during the period, almost half of T-Mobile US did.

In a statement, Ronan Dunne, EVP and group president of Verizon Wireless, said the launch of unlimited was about giving its customers more choice.

“We’ve built our network so we can manage all the activity customers undertake. Everything we’ve done is to provide the best experience on the best network – and we’ve built it for the future, not just for today.”

True to form, T-Mobile US’ outspoken CEO John Legere took to Twitter to voice his reaction to Verizon’s play. “Thinking Verizon’s ‘unlimited’ plan might be the most expensive ever,” he said.