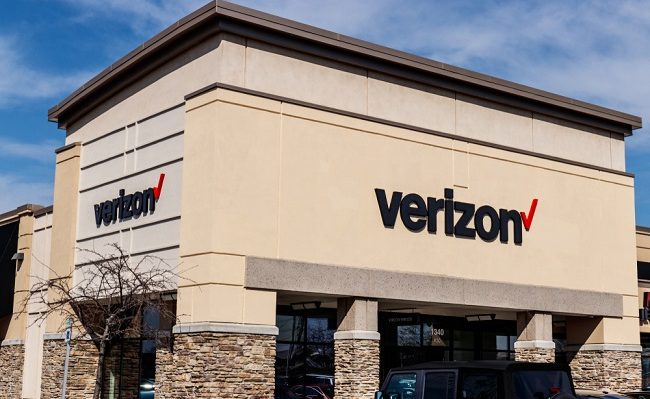 Verizon expanded the horizons for IoT applications on its network, deploying software upgrades to add voice services to its LTE-M infrastructure.

A Verizon representative told Mobile World Live the operator is in the process of deploying a feature called Connected Mode Mobility, which will enable voice service for mobile applications. The rollout is expected to be completed within the next month, the operator said.

Mobile IoT applications which could benefit from the feature include fleet management or remote work tools which include voice components, the representative added.

Verizon said voice capabilities are already active for fixed use cases, such as alarm panels which include communication features.

The ability to support voice calls sets LTE-M apart from other low power wide area IoT technologies, including NB-IoT. LTE-M also delivers higher data rates of up to 1Mb/s, compared with up to 100kb/s for NB-IoT.

Verizon launched its LTE-M service in March 2017. The upgrade comes as it faces growing competition from wireless rivals including AT&T, which launched an LTE-M network in May 2017. Sprint and T-Mobile US are preparing deployments of the technology by the year end.

Subscribe to our daily newsletter Back
Previous ArticlePandora offers more personalised ads
Next ArticleVHA, TPG plan to merge in $11B deal