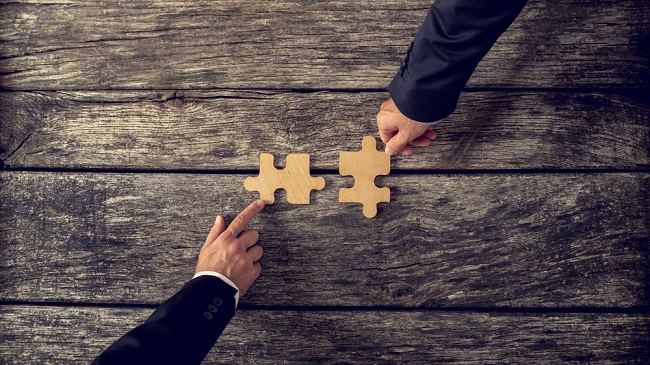 In a statement, Veon said it has applied to make a mandatory tender offer (MTO) to acquire another 42.3 per cent of GTH at EGP5.30 ($0.30) a share, representing a 45.8 per cent premium on the company’s average three month share price up to 7 February.

Veon’s offer gives the stake a total value of around $600 million.

The move was expected after Veon submitted a statement last week to the Egyptian Financial Regulatory Authority (FRA), stating it will deposit the MTO within 60 calendar days.

Veon, which already owns a 55.6 per cent stake in the company, added in a statement the MTO is currently being reviewed by the FRA, and it is waiting on approval.

Deal collapse
The bid comes around nine months after Veon withdrew a similar offer for the stake in the operator group, citing delays in getting the deal through Egyptian authorities.

Veon said given the “lapse of time and absence of approval” from the FRA, it was withdrawing its offer and did not intend to make another “at this time”.

GTH operates the Djezzy network in Algeria, Mobilink in Pakistan and Banglalink in Bangladesh.