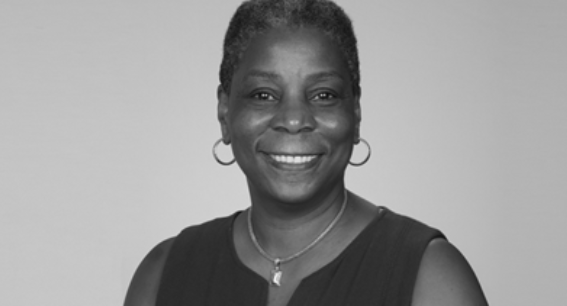 Ursula Burns, who has been serving as executive chairman of Veon since former chief Jean-Yves Charlier stepped down in March, will be taking over as chairman and CEO effective immediately.

Burns (pictured) “has successfully introduced a simplified corporate structure including a leaner operating model along with an increased focus on emerging markets,” Veon said in a statement.

Julian Horn-Smith, a company director, said it was impressed with Burns’ performance and leadership, and believed the management team is working well together, with a focus on delivering against strategic priorities.

He added Burns led Veon through a major transaction in the sale of its Italy joint venture Wind Tre and had overseen a period of “solid quarterly operational performance”.

Burns said “we seek to build on the positive momentum that we are seeing across the business. I look forward to continuing to lead Veon towards more success and increased shareholder value.”

The executive was CEO of Xerox from 2009 to 2016 and is a director on the boards of Exxon Mobil, Nestle and Uber.

Veon’s third quarter earnings were impacted by currency fluctuations in its core markets, although the Wind Tre deal provided some positives.