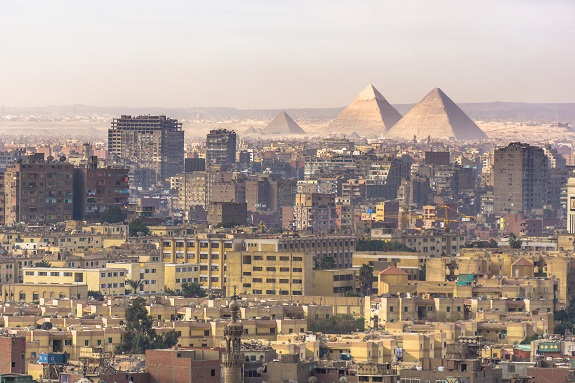 The Amsterdam-headquartered company worked up a proposal which will see it offer $600 million for 42.3 per cent of Global Telecom Holding, which is listed on the Cairo stock market and in which Veon already holds a 55.6 per cent stake.

Veon said in a statement it “intends to deposit a public mandatory cash tender offer (MTO) with the Egyptian Financial Regulatory Authority…for the purchase of up to 1,997,639,608 shares of Global Telecom Holding (GTH), representing approximately 42.31 per cent of GTH’s issued shares”, adding that “as previously announced, Veon intends to take GTH private”.

It said it will deposit the MTO within 60 calendar days of the announcement.

Global Telecom Holding operates the Djezzy network in Algeria, Mobilink in Pakistan and Banglalink in Bangladesh.

Last month it said Veon had agreed to support its “immediate funding requirements related to the servicing of certain debt obligations and an interest payment to external bondholders”.

CEO Ursula Burns said: “Alex’s appointment is a further sign of the momentum that is building at Veon, as we seek to strengthen our core business and grow new revenue streams while remaining focused on ethics and compliance. His experience covering telecoms in Russia and other emerging markets will help the group executive committee lead Veon towards more success and increased shareholder value.”

Last month it was reported Veon’s digital platform initiative, which included an app offering messaging and content services in markets such as Russia and Pakistan, looks set to be shuttered.