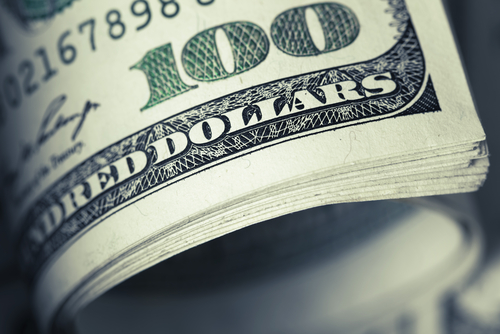 CCA ANNUAL CONVENTION, FORT WORTH, TEXAS: A legal expert explained a small change in how US operators are taxed on broadband expansion funds they receive from the government could help the money go even further in closing the digital divide.

Jennifer Bagg, a partner at law company Harris, Wiltshire & Grannis who advises communications and technology companies on regulatory issues, said US tax reform could include a provision which changes the way operators are taxed on money they receive from the Federal Communications Commission for broadband deployments.

Currently, operators pay the standard corporate tax rate on those monies, which come from the Universal Service Fund.

“Today if you’re applying for funds and thinking about how much money you actually need, if you have a 30 per cent tax rate, for every $100 you need you really need to ask for $130 because you’re going to have to pay the $30 into tax,” Bagg explained during a panel session: “So that seems like something really easy and common sense that could be changed as part of the upcoming tax reform legislation that could really benefit broadband.”

Bagg explained such a change would increase the value of the fund by allowing the same amount of money to stretch a bit further.

Rate reduction
The tax reform plan proposed by President Donald Trump and his Republican partners earlier this year would slash the corporate tax rate from 35 per cent to 20 per cent. The proposed changes would also allow businesses to write-off expenses for new investments for at least the next five years. AT&T executives have said the operator will step up its investment levels if the reforms pass.

But while elements of the tax reform package have been advertised as a boon for broadband deployments, Bagg warned most of those incentives are mainly aimed at companies with large incomes rather than small and rural carriers.

“If you’re a company that receives a lot of [Universal Service Fund] subsidies, then you typically aren’t going to qualify for the tax incentives in the way that some of the bigger carriers are going to,” she noted.