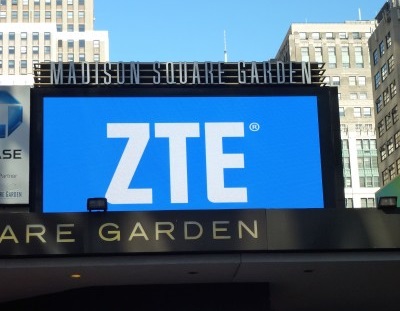 The US Senate gave up on attempts to reinstate a ban on US companies selling components and software to ZTE, easing the last potential headache for the Chinese vendor.

Last week the US Department of Commerce lifted the seven-year ban, which came into effect this year, after ZTE complied with all the requirements of a settlement agreed in June.

Many Democratic and Republican politicians in the US Senate and House of Representatives opposed this, believing ZTE to be a threat to national security.

According to The New York Times, the Senate put a provision into a military policy bill that would have prevented the lifting of penalties on ZTE.

However, the House, which had already passed its own version of the legislation, would have had to agree to the ZTE measure, and even then there was a chance President Donald Trump could have vetoed it.

Withouth the support of the Republican leadership in the House, those opposing the lifting of the ban had to back down. Now the bill will only limit federal purchases of ZTE products such as handsets.

This has attracted criticism from many politicians. “Given the specific details many of my Senate colleagues know about #ZTE & how #China intends to use them against the US, I am surprised they caved so easily in conference”, Senator Marco Rubio wrote on Twitter.

“Despite bipartisan support to put American national security before jobs in China, the Republican leadership refused to take any real, substantive action on ZTE. Instead, they joined President Trump in bowing to Beijing. It’s weak and shameful,” Senator Chris Van Hollen was quoted as saying.