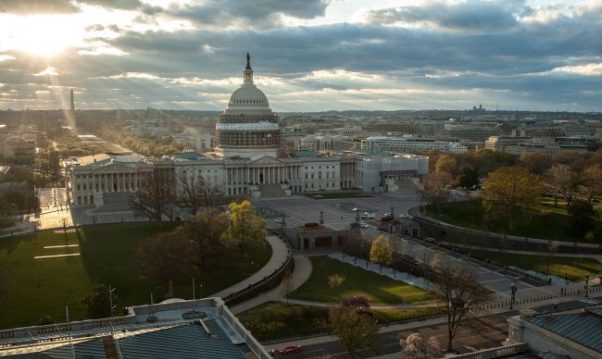 A US politician sought to block companies on government watch lists from enforcing patents in domestic court, after Huawei tagged operator Verizon with a billion dollar claim.

Reuters reported Senator Marco Rubio’s move would prevent companies under US scrutiny from filing lawsuits over patent infringement. The provision was included in amendments to an annual defence spending bill.

In a Twitter post, Rubio accused Huawei of “using the tactics of patent trolls to attack US companies” after landing on the country’s trade blacklist earlier in the year. He added the US “should not allow China government-backed companies to improperly use our legal system against us”.

Rubio appears to be referring to a licensing claim Huawei lodged with Verizon in February covering 230 of the vendor’s patents. Reports stated it is seeking $1 billion from the US operator, with management of both companies meeting earlier this month to negotiate.

Current US defence spending legislation covering fiscal 2020 (the year to end-September 2020) remains far from being passed, but Rubio and others successfully used it to target Huawei in 2018, when an amendment of the current budget blocked government agencies from buying equipment from Huawei and fellow Chinese vendor ZTE.

The measure was signed into law and subsequently challenged by Huawei in court.