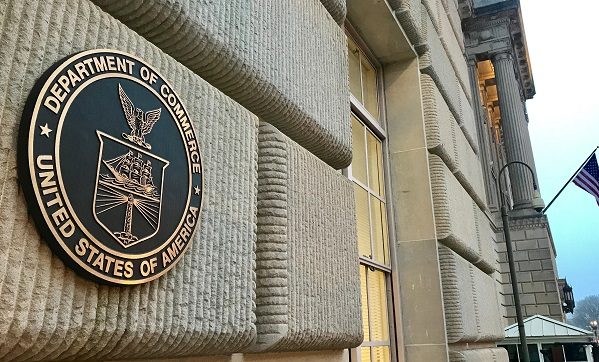 US officials planned to clarify the role domestic companies could play in international standards groups working on 5G specifications in which Huawei is a contributor, after the vendor was put on a trade blacklist in 2019, Reuters reported.

Sources told the news outlet the Department of Commerce (DoC) is reviewing a draft rule to remove uncertainty about the information US companies could share in standards meetings involving the Chinese vendor. Companies were reportedly left unsure by the move to prohibit trade with Huawei, Reuters stated.

An analysis from Strategy Analytics in March showed Huawei was the top contributor to 3GPP’s 5G standards. But, after it was blacklisted, a number of US-based groups including IEEE, Wi-Fi Alliance and the SD Association temporarily restricted its participation in research and standards-setting activity.

Reuters noted other government agencies would have to clear the rule before it is passed, making it unclear when the move might be implemented.

As part of a temporary reprieve (set to expire 15 May) covering trade with Huawei, the DoC clarified US businesses could continue “engagement as necessary for development of 5G standards by a duly recognised standards body”, citing IEEE, 3GPP, ITU and the GSMA as examples.

In April, politicians called for the release of new regulations confirming US participation in 5G standards-setting activity was not restricted by the ban, arguing it was “critical for US companies to participate fully in these standards-setting bodies” given Huawei was “well-positioned to fill any gaps”.

The 3GPP recently delayed the release of its next two batches of 5G standards due to the Covid-19 (coronavirus) pandemic.