US campaign against Chinese vendors continues 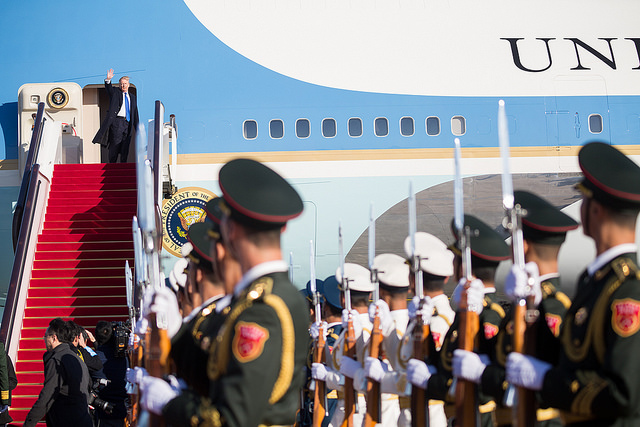 Huawei and ZTE were once again caught in the sights of US officials, as the Trump administration weighed whether to implement additional restrictions on Chinese vendors’ ability to sell telecom equipment in the country.

The Wall Street Journal reported the change could come in the form of a directive handed down by the US president, also known as an executive order. Similar to an item under consideration by the Federal Communications Commission (FCC), the action might prevent companies who work with the US government from using network equipment produced by entities deemed national security threats.

In a separate move, Reuters reported the US Department of Defence in April ordered stores on its military bases worldwide to stop selling Huawei and ZTE mobile phones and modems. A Pentagon spokesperson cited security concerns related to the devices, claiming they posed an “unacceptable risk to the department’s personnel and mission”.

US intelligence officials made similar claims during testimony before the US Senate in February. ZTE and Huawei both vehemently denied the allegations.

Over the past several months, the Chinese vendors have been caught in the crossfire as tensions between the US and China increase.

In addition to the action at the FCC, ZTE was blocked from getting components from US companies by the US Department of Commerce in April for breaking a trade violation settlement agreement. Huawei could also be facing trade restrictions and criminal penalties, as the target of another US sanctions violation probe.