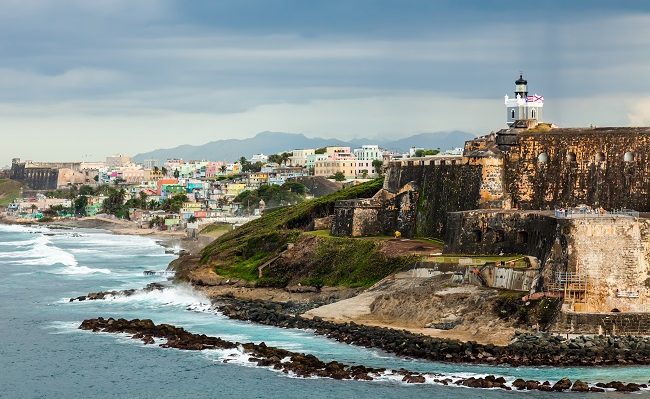 US union The Communications Workers of America (CWA) urged regulators to block a proposed sale of AT&T’s assets in Puerto Rico and the US Virgin Islands, arguing the transaction threatens hundreds of jobs and could delay 5G rollouts on the islands.

The Federal Communications Commission (FCC) and Department of Justice are currently reviewing the deal, which was announced in October 2019. CWA represents nearly 900 of the 1,300 AT&T workers expected to be transferred to Liberty Latin America as part of the deal.

In a filing with FCC, the union said it had been unable to obtain “any firm commitment” from Liberty Latin America related to job security. It added more than 200 Puerto Rico-based call centre staff face an immediate threat if Liberty Latin America opts to route calls through an existing facility it owns in the Dominican Republic.

In a statement, CWA president Chris Shelton called on the FCC to reject the transaction unless Liberty Latin America makes “clear and enforceable commitments” to invest in 5G and honour agreements the union struck with AT&T.