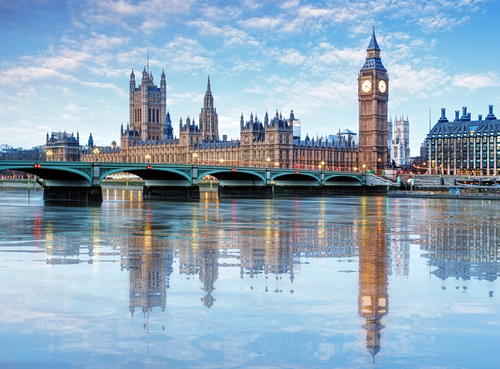 The UK government confirmed citizens could face high roaming charges when using their mobile phones across Europe if the country fails to reach a formal agreement to leave the European Union (EU).

Culture secretary Jeremy Wright told ministers operators could not be prevented from imposing roaming charges on UK citizens if there was no deal between the UK and the EU, although he added the government was working on voluntary agreements.

The UK and EU are currently negotiating the wider terms of the country’s exit from Europe, which is scheduled to take place on 29 March.

However, failure to reach an agreement would complicate matters, as no regulations would be in place on the amount European operators could charge UK operators when their customers travel across the continent.

Roaming charges across the EU were scrapped in June 2017.

Deal or no deal
Wright’s comments follow the emergence of a leaked piece of legislation this week, which revealed consumer groups had urged the government to ensure there would be no roaming charges in the event of a no deal.

However, “after careful consideration, the government decided not to adopt this proposal”, notes alongside the legislation showed.

The Guardian reported that Wright was responding to a question in parliament from the country’s shadow culture secretary Tom Watson, when he made the admission.

Wright said “the availability and pricing of mobile roaming in the EU would be a commercial question for the mobile operators”.

“Many mobile operators, including those who cover over 85 per cent of mobile, have already said they have no current plans to change their approach to mobile roaming after the UK leaves the EU,” he added.

Watson argued such operator assurances were not enough: “The reason the EU introduced free roaming in the first place is because the telecoms companies could not be trusted to give consumers a fair deal.”

If roaming charges are restored, the UK government plans to introduce new rules ensuring users are alerted once they reach a £45 limit.