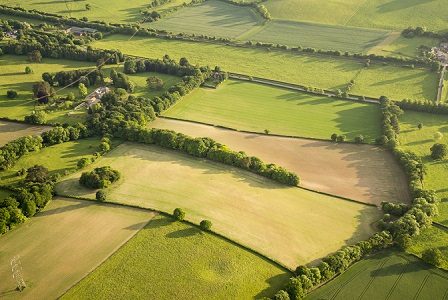 CEOs of 3 UK, EE, O2 UK and Vodafone UK apparently met the country’s culture secretary Jeremy Wright last week to propose a new company, overseen by the government and regulator Ofcom, to allocate funds for the construction of infrastructure to remove coverage blackspots.

It was also said the companies would allow reciprocal access to infrastructure to improve competition in the countryside.

The plan was referenced, briefly, by O2 UK CEO Mark Evans last week, who said in a results statement: “In addition to progressing our 5G plans, we are working to establish an industry-led shared rural network for the benefit of consumers and businesses across the UK.”

While this appears to be significant largesse by operators, the flip side is a call to remove coverage obligations on 5G spectrum set to be auctioned this year and a reduction on some other annual licence fees.

The move comes following a long debate over how to improve rural coverage in the UK, with the government having mooted the idea of roaming between networks to improve coverage, something the operators have not welcomed with open arms.

In its article, Financial Times said the proposal was not a “done deal” and the government may still choose to back Ofcom in its work to address rural coverage. But Ofcom representatives were apparently present at the meeting and “could be open” to rewriting 5G auction requirements if a concrete plan is in place for rural coverage.

It was also suggested that there will be legal conditions in place to ensure the plan comes to fruition.