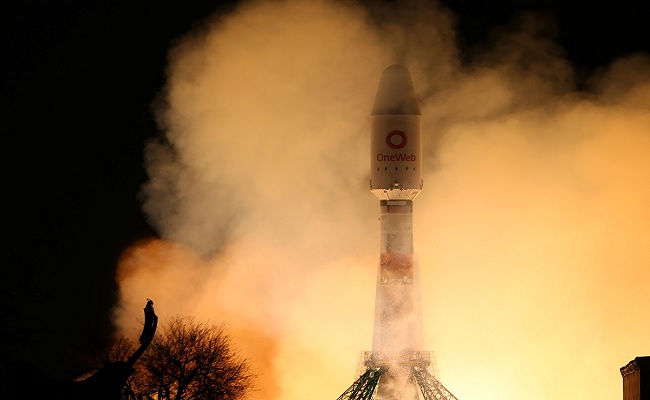 A consortium of investors including the UK government prepared a bid for troubled satellite communications provider OneWeb, Financial Times reported, with the country prepared to stump up £500 million.

The newspaper reported if the bid is successful, the UK would end up owning more than 20 per cent of OneWeb, which is currently under bankruptcy protection in the US while a sale is negotiated.

A deadline for bids for the stricken operator is today (26 June) with several other parties rumoured to also be preparing moves.

OneWeb filed for Chapter 11 bankruptcy protection in March, blaming market turbulence and the financial impact of the Covid-19 (coronavirus) crisis for its inability to raise the finance for a full commercial launch.

The business already has 74 satellites in orbit, licences for global spectrum, and half of its planned 44 ground stations are complete or in development.

It aims to provide high-speed, low latency satellite broadband and, in its bankruptcy submission, claims to have “significant early global demand” from governments and a number of commercial sectors including the maritime, automotive and aviation industries.

Communications through the system would also be able to provide consumer internet access in remote areas.

The company is headquartered in the UK, but also has significant operations in the US. Previous backers in OneWeb include SoftBank and Qualcomm.

Intelligence Brief: How will OneWeb collapse impact the future of LEO satellites?