Twitter could soon be on the block – report - Mobile World Live

Twitter could soon be on the block – report - Mobile World Live 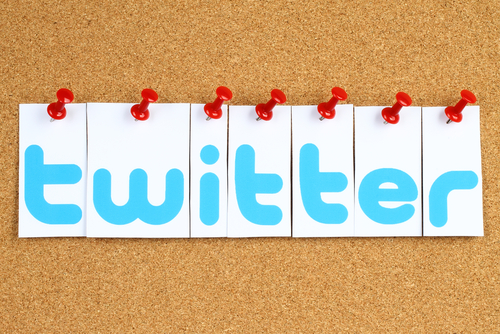 Twitter’s board of directors are set to meet tomorrow to discuss its fate as a standalone company, reported Re/Code.

The news follows rumours over the past few months suggesting a possible takeover, with Google, Apple and even Rupert Murdoch touted as potential buyers.

The board will hold a meeting in San Francisco on Thursday to discuss a number of issues including, say sources, a potential sale.

And speculation that Twitter may be considering such a move heightened after comments made last week by co-founder and board member Evan Williams.

He told Bloomberg the company had to “consider the right options” when it comes to its future as an independent company.

Twitter is struggling to grow its user base and remains loss making. It has been looking at ways to improve its performance, as well as cut costs.

It announced an 8 per cent staff reduction in October, and could apparently make another set of layoffs, a move which could make the company more appealing to a potential buyer. It had 3,860 staff as of 30 June.

However, it could cost more than $18 billion to buy Twitter, added the report.