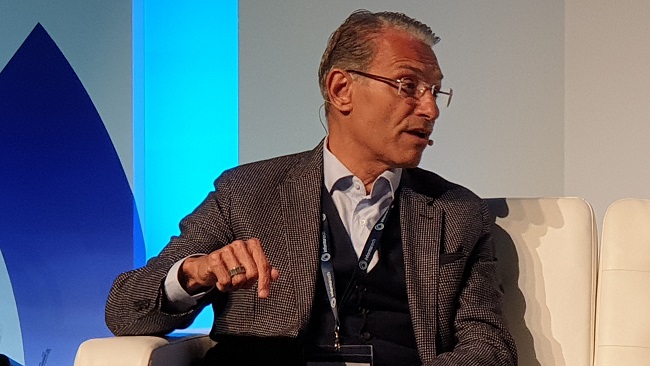 The executive said the maligning of OTT companies was “very offensive” as these businesses were “investing money, they are taking risks”. He challenged operators by asking: “what risks are you taking? None.”

Doany was speaking during a panel session, where he discussed a decision to depart the telecoms industry in 2011, when he ended a previous tenure as CEO of the operator.

“I found the industry very boring. Telcos were forever fighting with regulators and that’s the boring part. You have a regulator that doesn’t understand anything about anything and a telco that lives in a comfort zone and doesn’t want to move out of it. Both are dead horses.”

Doany noted Turk Telekom decided to “take a risk” on acquisitions of IT companies in his absence (he returned to the role in 2016).

He said the money the industry spends investing in companies and units developing technologies such as network slicing was “nothing compared to the money we are wasting on advertising services we won’t provide well, and that’s the problem of the telecoms industry.”