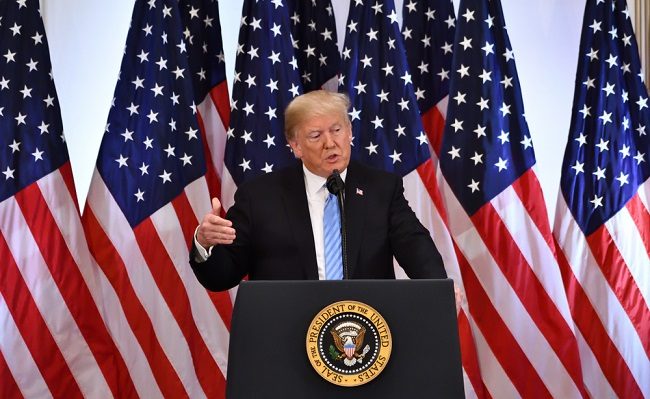 In an executive order, Trump stated the “unrestricted acquisition or use” of kit developed or supplied by overseas “adversaries…continues to pose an unusual and extraordinary threat to the national security, foreign policy and economy of the United States”.

Trump originally issued the order in May 2019. Though Huawei was not mentioned by name, the move came at the same time the Department of Commerce (DoC) added the vendor to a list of businesses barred from buying components from US companies without a special licence.

A temporary reprieve was granted by the DoC allowing trade with Huawei to continue, with the latest extension of this grace period set to expire on 15 May, though Reuters reported another extension is anticipated.

The DoC recently held a consultation to determine whether it should continue to push back implementation of the ban.

In March, President Trump also signed into law a bill ordering US operators to replace kit from vendors deemed to be security threats and prohibiting the Federal Communications Commission from subsidising the purchase of equipment from such companies.