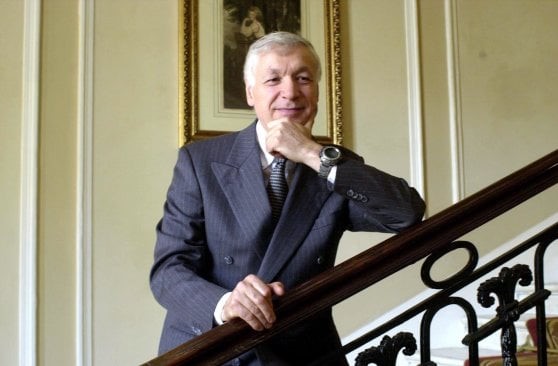 Born and raised in Rome, Sentinelli spent much of his career at Telecom Italia, joining the company in 1974 when it was known as SIP. He was appointed deputy MD of Telecom Italia’s mobile division in 1994 and two years later launched the operator’s push into the prepaid market (the TIMCard), a strategy later followed by the majority of the world’s mobile operators.

The operator’s success in “rechargeable” phone subscriptions led Italy to become one of the fastest-growing mobile markets in the 1990s.

In July 1999 he returned to TIM (Telecom Italia Mobile) as group MD. In April 2002 he became a director, finally leaving the company in January 2005.

GSMA support
Sentinelli was also a strong supporter of the work of industry association GSMA.

He represented Telecom Italia on the board of the GSMA for many years and served as deputy chairman of the association from 2003 to 2008. He was also later a member of the board of GSMA Ltd, the division responsible for the association’s commercial activities (including the MWC series of events and Mobile World Live).

In February 2002 he received the Lifetime Achievement Award at the GSMA Awards.

GSMA executives spoke very fondly of Sentinelli to Mobile World Live, noting he was always focused on the role of the operator in the value chain.

A report this week in Italian newspaper La Repubblica described him as “a legend, charismatic and a driver, much loved by his team and dealers”.