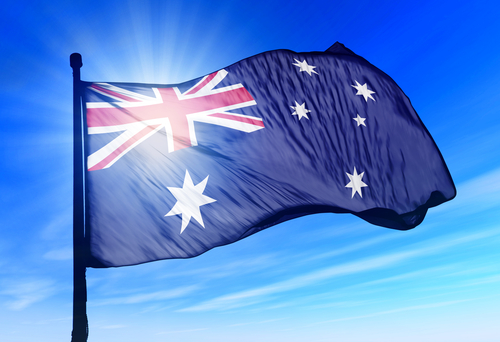 The result means TPG will now have enough spectrum to build-out its own mobile network and become the country’s fourth mobile operator.

Although primarily known for its fixed operation in the country, which counts more than 2 million customers, TPG also operates a Vodafone-hosted MVNO with a base of 500,000. In December 2016, TPG secured a licence to launch mobile services in Singapore.

In a statement to investors made shortly after the results of the auction were announced, TPG said it would invest AUD1.9 billion to launch a mobile network across Australia – a figure which included the cost of the spectrum.

TPG executive chairman and CEO David Teoh said: “We are delighted to now have the ability to maximise for our shareholders the value of the infrastructure that has been built with their investment over many years.”

“That is because the same fibre network infrastructure that is today the core of our fixed retail telecommunications business, and which is used to deliver leading value services to our corporate and wholesale customers across the country, will now also be the cornerstone of our national mobile network.”

The company plans an incremental rollout of its mobile operation over the next two to three years, with trials scheduled for 2018.

Market leader Telstra was barred from participating in the auction as ACMA was concerned a winning bid would increase the operator’s dominance.

According to GSMA Intelligence figures, at the end of Q4 2016 Telstra led the market with 16.1 million connections, excluding M2M, with Opus second on 9.6 million, and Vodafone Hutchison third with 5.6 million.