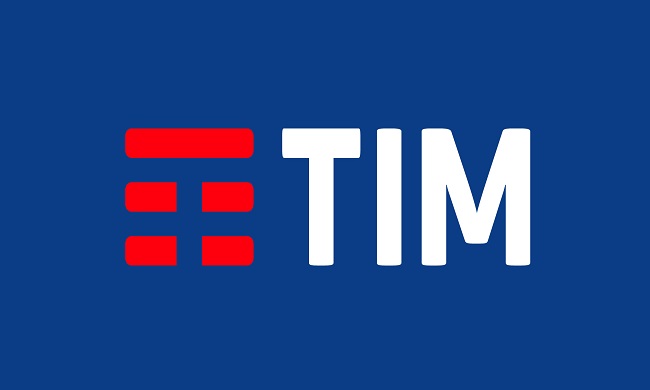 TIM Group will create a new company to improve rural broadband in Italy using wireless technology, after plans were approved by the company’s board.

In a statement, TIM said the project would allow it to meet its ultra-broadband target two years ahead of schedule. Under the new plans, by mid-2018 it aims to cover 95 per cent of the Italian population with high speed broadband. This number is then set to rise to 99 per cent by 2019.

To achieve its goal, TIM said the new company would use the “best technologies available on the market”, including wireless, to increase the scope of its broadband services.

TIM is currently in the process of sourcing a financial investment partner, which will be the majority shareholder in the new company.

Its project is in line with the company’s strategic plan for 2017-19, approved by the board earlier this year.

The announcement came as the board signed-off its preliminary results for 2016, announced to investors in February. Last year the company returned to profit, recording €1.8 billion net income for the year, compared to a loss of €70 million at the end of 2015. The company said during 2015 it was hit by one-off costs.