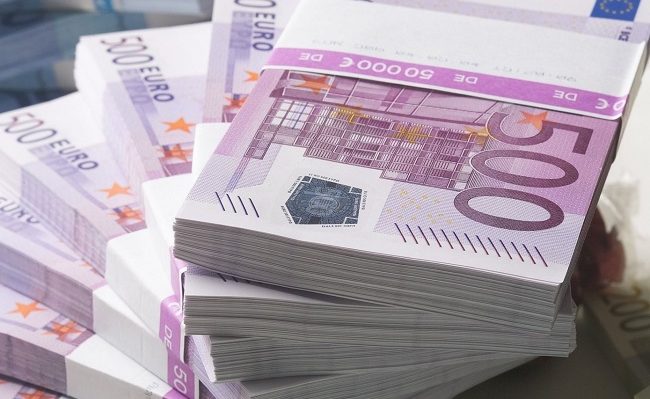 Telecom Italia reported a revenue slip of almost 3 per cent in Q1 2019, as the operator continues to be impacted by increased competition which has forced it to lower prices.

In an earnings statement, Telecom Italia said revenue for the period hit €4.5 billion, a 2.9 per cent year-on-year decline, partly due to the entry of France-based Iliad a year ago.

With its Italian launch, Iliad followed a similar strategy it undertook in its home market, to slash prices. The move meant rivals, including Telecom Italia, have had to follow suit to stay competitive.

Telecom Italia was also hurt by changes in regulation and its decision to close low zero-margin contracts related to international wholesale services at its fixed unit Sparkle.

During Q1, net profit fell to €165 million, from €199 million in Q1 2018, which it said was due to the introduction of a new accounting standard. Excluding the effects of that, net profit stood at €193 million.

Pain at home
Breaking out its home market, Telecom Italia said revenue dropped 4.2 per cent to €3.5 billion. The impact was offset slightly by increased revenue of 1.7 per cent in Brazil to €979 million, due to a stable overall market share and high-value post-paid customers.

In terms of positives for the period, Telecom Italia said net debt was cut to €25.1 billion from €25.3 billion at the end of December 2018. It said the results showed evidence of a drive by its management to reduce costs and redesign internal processes.

The company also highlighted progress in attracting fibre customers, which now has reached a base of 6 million in Italy, surging 58 per cent year-on-year.

In the mobile segment, it ended Q1 with 31.7 million customers, a 2.3 per cent increase.