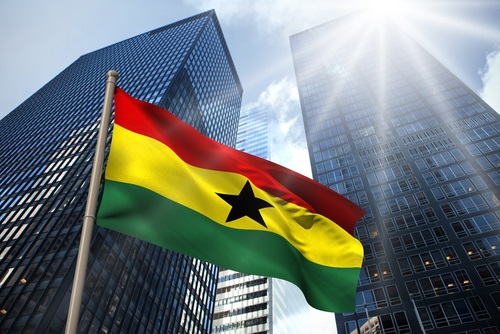 Ghana’s communications watchdog granted conditional approval to a proposed merger of Millicom and Airtel’s respective subsidiaries, in a move which would step up competition with MTN and Vodafone.

In a notice to employees of local units viewed by Reuters, Tigo and Airtel said they received the go-ahead from the National Communications Authority (NCA) of Ghana last week.

No further details were provided on what conditions, if any, will be required for the deal to go through, but more information will be revealed once the deal completes.

Millicom’s Tigo and Airtel’s local subsidiary agreed to merge their mobile operations in the country in March, as it looks to beef up competition in the market. Millicom said the joint entity would be equally owned and governed by both operators, as they look to create a “strong number two” player.

According to GSMA Intelligence, market leader MTN was estimated to have 20.3 million connections in the country as of Q2 2017, placing it comfortably in top spot while Airtel and Tigo had 4.7 million and 4 million respectively.

In terms of connections alone, the joint entity would therefore not displace Vodafone in the current standings.

Vodafone had 8.9 million connections as of Q2, according to the same estimates.

Smaller competitors in Ghana include Nigeria’s Globacom and Sudan’s Sudatel.