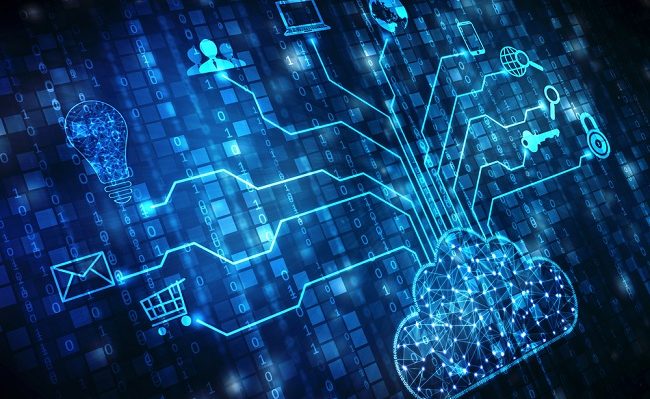 Telus will deploy MobiledgeX’s Edge-Cloud R1.0, which the company explained aggregates processors and GPUs in the cloud close to the edge of the operator’s wireless and fixed line networks.

In a statement, Telus CTO Ibrahim Gedeon said edge compute technology will be one of the “vital components in the networks of tomorrow”, delivering “next generation technologies and experiences”.

Eric Braun, CCO at MobiledgeX noted “ubiquity and scale” will be required to capitalise on the edge compute opportunity, and said the company’s work with Telus reflects “an aligned vision for the future of mobile operators as key players in mobile application development, performance, security and reliability.”

In February, MobiledgeX deployed what it said was the world’s first public mobile edge network alongside Deutsche Telekom in Germany. The company is also working with Vapor IO to accelerate the roll out of the technology in the US.