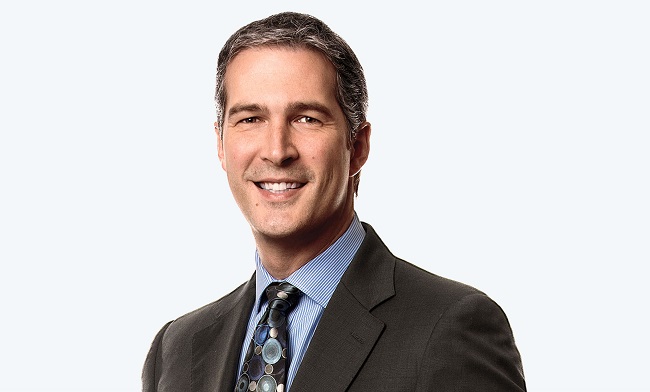 Canadian operator Telus announced CCO and Group President Josh Blair (pictured) will depart at the end of 2019 to pursue other leadership opportunities, squashing rumours the executive might succeed Darren Entwistle as CEO.

Blair’s exit will close a 25-year career with the company, including 12 years spent as a member of the company’s executive leadership team.

However, the executive isn’t severing all ties with the operator: he will continue to serve as chair of Telus International and take up a role as chair emeritus of Telus Health.

In a statement, Entwistle hailed Blair’s “remarkable vision, passion and leadership acumen” as well as his “deep commitment to putting our customers and communities first”.

Canadian newspaper The Globe and Mail noted the move puts to rest speculation Blair could one day take the helm from Entwistle after an earlier leadership transition failed.

The CEO briefly retired from Telus in May 2014, but was reappointed in August 2015 when his successor Joseph Natale left to take up with rival operator Rogers Communications.