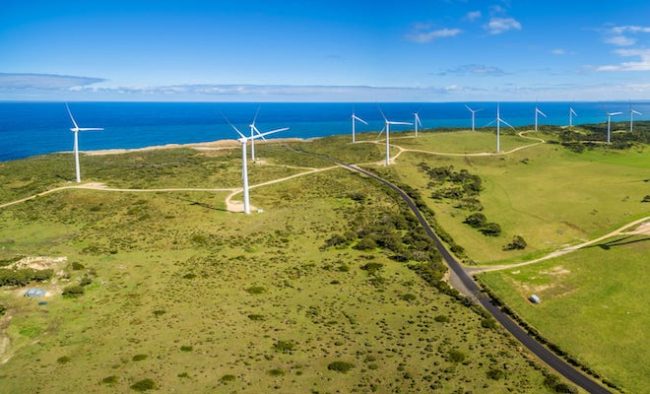 Australian operator Telstra committed to a range of initiatives to mitigate climate change, vowing to achieve carbon neutrality this year, use 100 per cent renewable energy by 2025 and halve its absolute emissions by 2030.

Announcing the goals, Telstra CEO Andrew Penn acknowledged the operator is one of the largest consumers of power in the country and said the biggest risk to climate change is believing it’s someone else’s problem to fix.

“There is a collective and increasing sense of responsibility and urgency to act. Everyone has a role to play….We are announcing a significant acceleration in our response to reducing our impact on climate change”.

Telstra’s 2020 carbon neutral goal will involve deploying more energy-efficient infrastructure and investing in methods to offset its emissions, Penn explained. Offsets will be sourced largely from renewable energy projects in Australia and other countries where it has operations.

To hit the renewable energy target, Telstra plans to own or contract renewable energy generation in Australia and other business locations to deliver an output equivalent to 100 per cent of the energy it currently consumes.

And the company aims to reduce emissions by 50 per cent through a range of initiatives including increasing investment in an energy efficiency programme; advances in new technology; including climate change considerations in long-term business planning; and progressively decarbonising the electricity grid as the uptake of renewables grows, Penn noted.