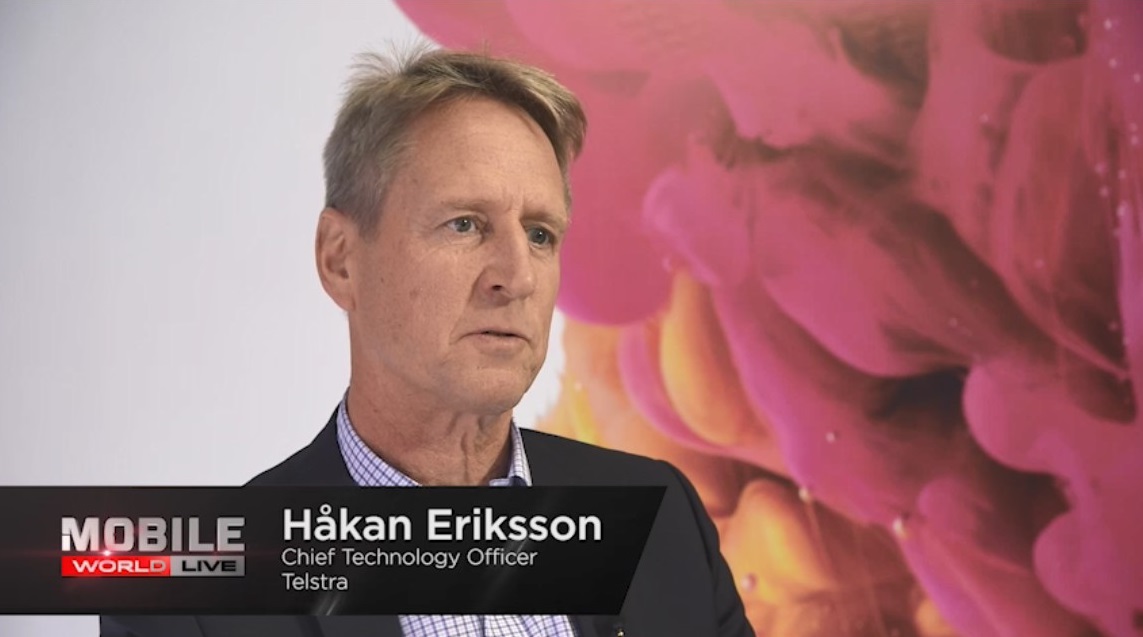 INTERVIEW: Hakan Eriksson, CTO of Telstra (pictured), told Mobile World Live the operator is pushing gigabit LTE to get the most out of its 4G network and “be more 5G-like before 5G comes”.

“In principle, the idea is to improve 4G as much as you can and be ready to introduce 5G when it becomes available, but don’t wait for 5G, regardless of if it’s for high bit rate or Internet of Things applications,” he said, adding: “You can still do a lot with 4G.”

He emphasised the speed the consumer gets is the interesting thing and it doesn’t really matter if it’s over a 4G network or a 5G network.

While 4G started out as a mainstream technology to increase bit rates, Eriksson explained over time the technology also moved the other way, into very segmented NB-IoT applications: “LTE is very flexible, from gigabits all the way down to kilobits.”

Telstra, Australia’s largest mobile operator, holds the necessary spectrum for carrier aggregation across multiple bands to enable gigabit speeds, which it demonstrated in January with Ericsson, Netgear and Qualcomm. The operator deployed gigabit LTE in some of Australia’s larger cities, but Eriksson noted the service only runs on mobile Wi-Fi (Mi-Fi) devices as smartphones don’t yet support the technology.

The operator conducted 5G tests in September 2016, and Eriksson said it plans additional tests in 2018 as the specifications become more mature.

Previous ArticleSub-Saharan Africa to lead subs growth through 2020
Next ArticleTencent to bring controversial game to US, Europe