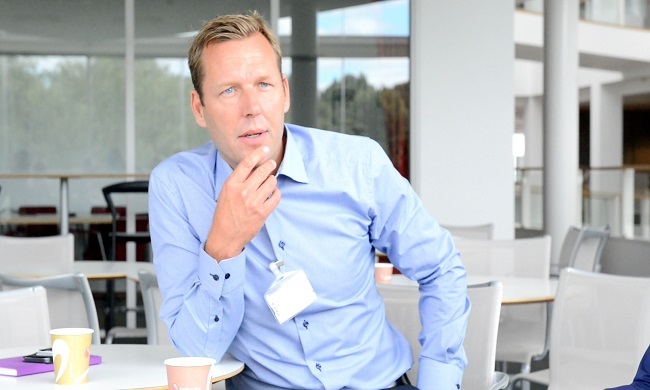 TeliaSonera said that its Annual General Meeting next month will see a vote on whether it should change its name to Telia Company, in a move to “signify and visualise the company’s new strategy and journey to become a new generation telco”.

The company said that since it began its transition, it has adopted “a new strategy, organisation and operating model”. It has also “acquired and divested companies as well as ventured into new areas”.

But the path has not always been smooth: the company is reducing its presence in the “Eurasia” region, after a long-running probe into its activities in Uzbekistan. It has been forced to defend itself from criticism about its activities in other markets in the region.

And its plans to merge its Danish unit with that of Telenor was also dropped, against a backdrop of criticism from the European Commission.

With its focus now on Nordic and Baltic markets, TeliaSonera said that four out of seven markets are now using the Telia brand.

“The new name Telia Company is a proof point of our journey to shape the New Generation Telco – the company that will change the industry,” said Johan Dennelind (pictured), CEO of TeliaSonera.