Telia warns of tough start to 2019 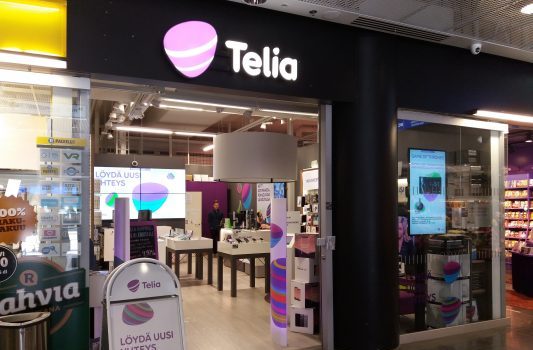 Telia predicted its struggles had heightened in the current quarter following a difficult end to 2018, as it faces continued weaknesses in its home market Sweden, along with Norway and Finland.

In a statement released ahead of its Capital Markets Day, the Swedish operator provided an update on prospects for its Nordic and Baltic operations, following its exit from Eurasia completed at the end of 2018.

The company said underlying organic EBITDA decline is “expected to be slightly more” in Q1 2019 than that recorded in Q4 2018, based on its January and February trading. It put the struggles down to its largest markets: Sweden, Norway and Finland.

It had already warned in its Q4 2018 results that EBITDA would be weaker in the first half of 2019, with performance expected to pick up in the second half of the year. The company said at the time it was facing challenges in Sweden, largely due to its fixed-line operations.

The slowdown is not, however, expected to have an impact on its operational free cash flow outlook for 2019, which is expected to reach SEK12 billion ($1.3 billion) to SEK12.5 billion, with an ambition to sustain and grow the figure in 2020 and 2021.

In other updates, the company said it expects to cut group operation expenses of approximately SEK24 billion by 2 per cent annually between 2019 and 2021, while cashflow synergies from its GET/TDC acquisition in Norway is expected to reach a full run rate of NOK800 million ($93.9 million), by the end of 2021.

In its update, Telia also announced a renewed focus on green initiatives for 2030, focusing on zero carbon dioxide emissions and zero waste.