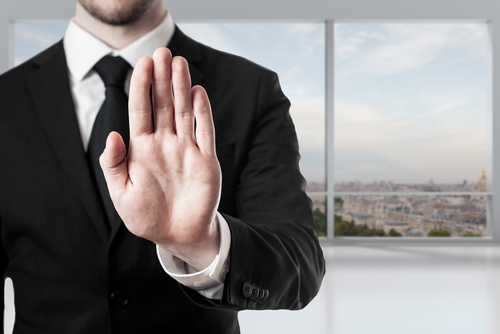 Its legal bid is separate to one already filed by the operator contesting the terms of the forthcoming spectrum auction rules. Similar action on the terms has reportedly been taken by market rivals Vodafone Germany and Deutsche Telekom.

Germany’s 5G spectrum auction is scheduled for next month with four bidders submitting applications to regulator Bundesnetzagentur. In addition to the three existing mobile operators, broadband company United Internet, which runs MVNO 1&1 Drillisch, plans to take part in the auction.

Operators have voiced multiple concerns about the auction terms. These include describing coverage obligations as unrealistic, and criticism of allocations for third parties and provisions made for a new entrant.

Some politicians are also unhappy, suggesting terms do not go far enough to address coverage issues in the country.

In addition to legal challenges, Germany’s 5G roadmap could be hampered by the intervention of authorities related to the use of equipment from Huawei.

German Chancellor Angela Merkel this week demanded guarantees from China about the integrity of data gathered by Huawei in Germany before the vendor is allowed to take part in the country’s 5G rollout.

An internal assesment resulted in Deutsche Telekom warning a ban on Huawei could delay 5G rollout in Europe by at least two years.