Telefonica ramps up on IoT security 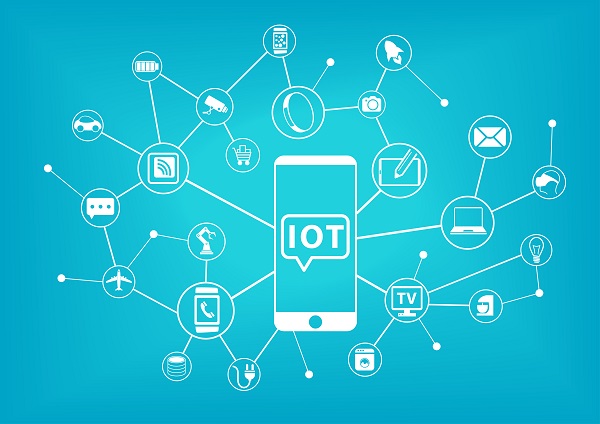 Operator group Telefonica will team with Symantec on developing solutions against potential cyber attacks on devices and data operating in an Internet of Things (IoT) environment.

The news comes as noise grows in the industry for better network security, as more devices become interconnected in an “open digital environment”, said Telefonica.

The operator – widely regarded as one of the most progressive digital carriers –  believes there is a need “to communicate securely at all times, in order to preserve the trustworthiness of the IoT applications”.

Telefonica’s cyber security unit, ElevenPaths, said it will partner with Symantec to integrate the cyber security firm’s Managed PKI service, which will be key to its Trusted Public Key Infrastructure service.

The operator said it will rely on Symantec’s managed PKI certificate technology “to ensure that the connected devices are exactly what they claim to be, and that code running on IoT devices is authorised”.

Telefonica said it will be able to embed certificates on hardware, and issue them in real time, as required by a specific use case, to its partners using IoT solutions.

As part of a wider collaboration, both companies said they aim to “deliver on four key cornerstones that are drivers for IoT and its security”.

This includes protection of communications, securing the identity and authentication of the IoT devices, the protection of devices themselves, the management of devices, and understanding the IoT environment.