Telefonica moves ahead with tower plan 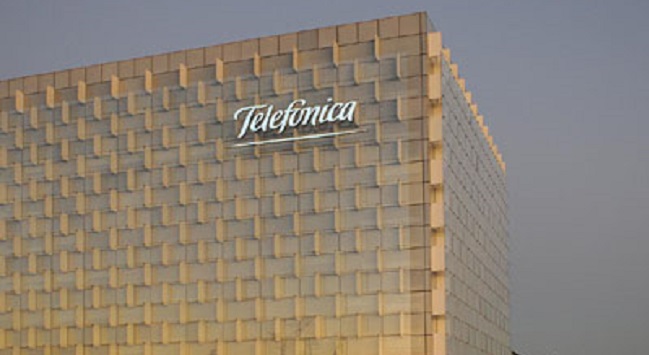 Telefonica pushed forward with its goal to raise funds from its tower assets, as it reportedly hired investment bank Goldman Sachs to explore a sale through its O2 UK unit.

Spanish newspaper Expansion reported Goldman Sachs will assist the operator with its aims to monetise its 50,000 telecoms towers, which fall outside of those operated by dedicated tower subsidiary Telxius.

Telefonica’s board first outlined its future plans for towers last month, forecasting the 50,000 towers had the potential to generate €830 million in revenue depending on lease agreements signed.

Contracted through its UK subsidiary O2, Expansion said Goldman Sachs will advise the Spanish group on the sale of its stake in CTIL, a joint venture it runs with Vodafone which controls Telefonica’s UK tower assets, as well as sites in Spain, Germany and Brazil.

Telefonica operates a total of 130,000 mobile towers, including 18,000 which are run by subsidiary Telxius.

The 50,000 towers could yet be bundled into Telxius, depending on what strategy it pursues. It expects to begin generating a return on the assets within 12 months.