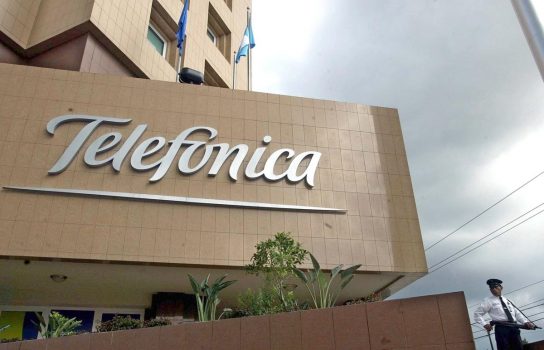 Telefonica accelerated plans to sell assets in central America, with its majority stakes in Movistar operations in Guatemala and El Salvador expected to raise a total of €530 million, El Economista reported.

Citing undisclosed sources, the newspaper named America Movil as the most likely candidate to buy the units, despite potential regulatory issues in both markets.

In Guatemala, Telefonica’s Movistar is the third largest operator with America Movil’s Claro brand the second, according to GSMA Intelligence Q4 2018 connection figures. Combining the two would reduce the number of players from four to three, but the market would still be led by Millicom’s Tigo, which holds a 53 per cent share.

A tie-up in El Salvador would combine the two largest challengers to Millicom and create a new market leader. Tigo holds a 33 per cent share, according to GSMA Intelligence Q4 figures, with Claro on 31 per cent and Movistar on 24 per cent. El Salvador currently has five operators.

Details on the potential disposal of Telefonica assets are vague, with the company said to be in favour of selling all or part of its entire Central American operations to cut group debt.

As of the end of September 2018 Telefonica’s net debt stood at €42.6 billion, though this figure has been steadily dropping as the result of a number of concerted efforts to shift the company’s strategy. Its latest priority refresh was unveiled in November.

Subscribe to our daily newsletter Back
Previous ArticleVeon to shut down digital platform
Next ArticleBlog: What are the secrets to US streaming success?