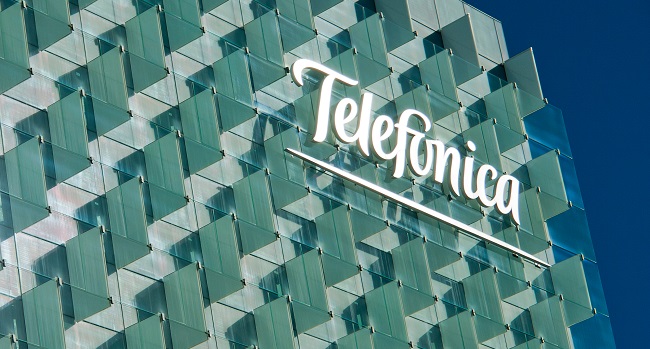 The executive was speaking at the Morgan Stanley European Technology, Media and Telecoms conference in Barcelona. “We would be supportive of consolidation of the Spanish market if that scenario were to take place,” he reportedly said while making reference to recent media reports on rivals.

This was again refuted by Vodafone Group CEO Nick Read at a press conference discussing its fiscal H1 2020 earnings: “We are not in talks with anyone, we have never proposed any price for that business we’ve been very focused on turning around that business. This quarter’s results show the hard work we’ve done over the last 12 months.”

In August, Vodafone denied discussions it was looking to sell its fixed unit, despite previously detailing plans to cut up to 1,200 jobs, a fifth of its Spanish workforce.

Telefonica also cut staff this year by offering early retirement to employees over 53 years old as part of measures to slash its massive debt.