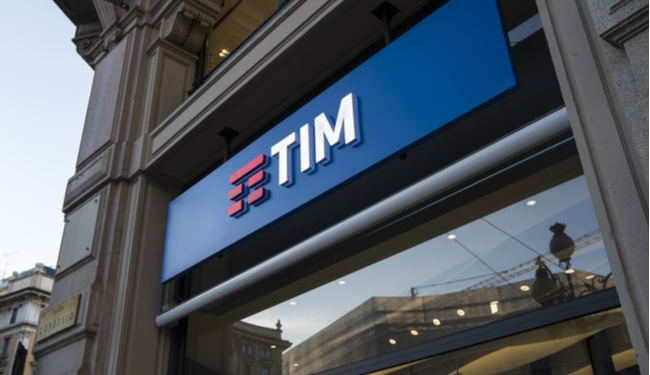 Telecom Italia appointed former Bank of Italy senior deputy governor Salvatore Rossi as chairman, the third person to take on the position in as many years following the departure of Fulvio Conti last month.

Rossi held his post at the bank from 2013 until May this year, and was also president of the Insurance Supervisory Authority, Italy’s insurance watchdog.

In a statement, Telecom Italia said the board’s decision to appoint Rossi was unanimous. “The board of directors ascertained that Professor Rossi meets the independence requirements and confirmed his status as an independent director in light of the powers and role assigned to him,” the operator stated, adding the new chairman does not hold any shares in the company.

Conti became the latest casualty in a long running spat between Vivendi and Elliott Management, the Italian operator’s major shareholders. He was appointed in May 2018, taking over from Arnaud de Puyfontaine, who had held the role for less than a year before quitting.

Vivendi began the year by calling for the removal of Conti and other board members, as it squabbled over the running of the operator since Elliott Management gained control in May 2018.